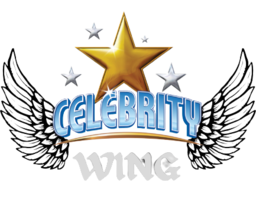 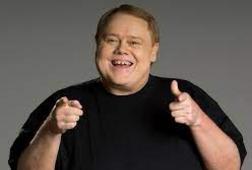 is an American actor and country music singer.[1] He is best known for his portrayal of Beauregard "Bo" Duke in the American television action/comedy series The Dukes of Hazzard (opposite Tom Wopat, Catherine Bach and James Best),[1] Jonathan Kent in the 2001–11 TV series Smallville,[1] and James "Jim" Cryer on the television series The Haves and the Have Nots, created by Tyler Perry. 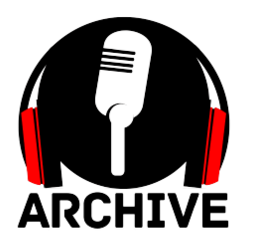 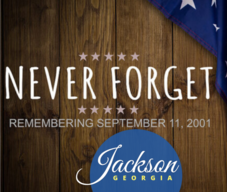 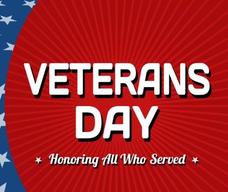 is an American stand-up comedian, actor, author and game show host.[2] Anderson created the cartoon series Life with Louie and has written four books, including Hey Mom: Stories for My Mother, But You Can Read Them Too, which was published in 2018. He was the initial host of the third revival of the game show Family Feud from 1999 to 2002. 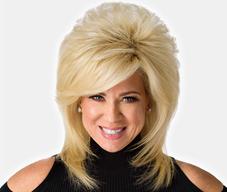 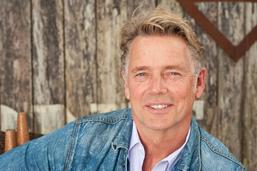 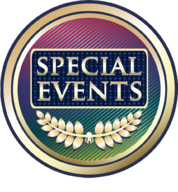